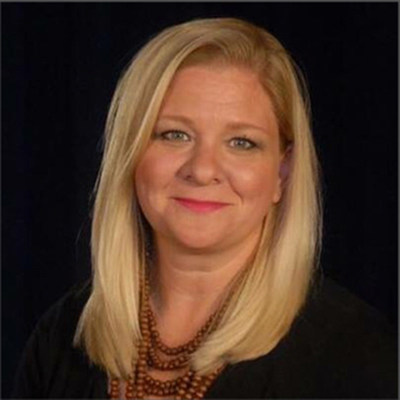 Neves will oversee all labor relations activities for the Local Media Group and continue to serve as General Manager at WFSB, Meredith's CBS affiliate serving Hartford/New Haven, CT. Neves started her career at Meredith and WFSB nearly 25 years ago as an intern. She worked her way up through the newsroom ranks as an assignment manager, managing editor and assistant news director. She was named News Director in 2006 and promoted to VP/General Manager in 2018. Neves earned a bachelor's degree in Broadcast Journalism from Elon University in North Carolina.

James will oversee revenue operations for Meredith's group of 17 television stations and continue in his role as General Manager at KTVK 3TV and KPHO CBS5, Meredith's duopoly in Phoenix, AZ. James joined Meredith as the Local Sales Manager at KPHO in 2005. He was promoted to General Sales Manager at Meredith's FOX affiliate in Las Vegas, KVVU-TV, in 2013. He returned to Phoenix in 2017 for the Director of Sales position at CBS5 and 3TV before being promoted to VP/General Manager in 2018. James earned a Bachelor of Arts in Media Studies-Broadcast Journalism from the University of North Carolina at Greensboro.

"Dana and Kevin have both demonstrated incredible leadership at their stations and for our organization and I am thrilled to elevate them both to these new roles," said McCreery. "Dana has been an integral member of our Labor Relations team for several years. She is the perfect person to lead this team. Kevin has been a leader for our sales teams for more than 15 years. He is innovative and strategic and will be a terrific resource for our sales teams across the country as we continue to navigate these uncertain times and the upcoming period of economic recovery."

Meredith Corporation has been committed to service journalism for nearly 120 years. Today, Meredith uses multiple distribution platforms – including broadcast television, print, digital, mobile and video – to provide consumers with content they desire and to deliver the messages of its advertising and marketing partners. 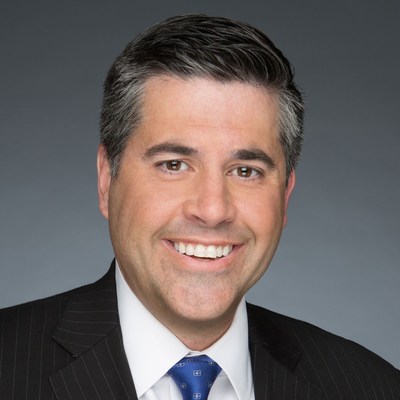