NEW YORK, June 3, 2021 /PRNewswire/ -- Meredith Corporation's PEOPLE, the No. 1 brand in the United States celebrating entertainment and popular culture, today launched PEOPLE in the '90s, a new weekly podcast that takes a nostalgic look at the stars and stories that defined a decade. It is the third podcast from the iconic brand, which launched the daily PEOPLE Every Day podcast with host Janine Rubenstein in February. 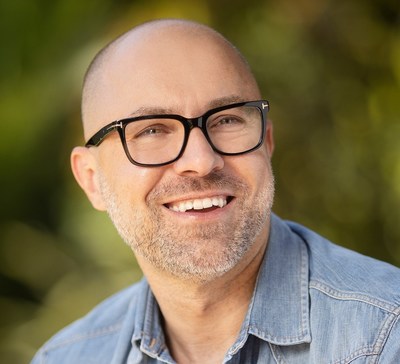 PEOPLE LAUNCHES NEW WEEKLY PODCAST, PEOPLE in the '90s, a Nostalgic Look Back at Stars & Stories that Defined a Decade

Regular features in each episode of PEOPLE in the '90s include "Chasing Fabio," a weekly update on Sheeler's quest to land an interview with the elusive Italian-American hunk, best known for gracing the covers of '90s romance novels; "My '90s in :90" featuring A-list stars detailing what the decade was like for them; dramatic readings of scenes from iconic TV shows reenacted by Sheeler and Lavinthal, and more fun moments. LISTEN to TRAILER and SUBSCRIBE.

Each of the 12 episodes focuses on one print issue of PEOPLE from 1990 through 1999, along with the news and events that occurred during the week the issue hit newsstands. Today's launch episode, Elizabeth Hurley and the '90s Most Iconic Celebrity Couples, features an interview with the actress who initially gained international attention in 1994 when she accompanied then-boyfriend Hugh Grant to the London premiere of Four Weddings and a Funeral wearing a black Versace dress fastened with giant gold safety pins.

"On the day, I realized I didn't have anything to wear if we were going to be photographed," Hurley tells Sheeler and Lavinthal.  "I went by tube to their [Versace] office in Soho, and they said, 'We've only got one dress,' and they gave it to me in a little plastic bag, not hung up."  LISTEN HERE.

When asked who was the ultimate '90s "It" couple, she responded, "Brad Pitt and Gwyneth Paltrow, I guess?" and mentioned frequently double dating with her best friend, actress Patsy Kensit, and Oasis lead singer Liam Gallagher. "They were a fantastic couple for me in the '90s," she added. LISTEN HERE.

Next week's episode, Is 90210 the Most '90s Show Ever?, features an interview with Jennie Garth and Tori Spelling, who reminisce about catapulting to fame with the cast of Beverly Hills, 90210.  Garth recounts being put in a zoo cage with co-star Luke Perry to escape crazy fans while Spelling opens up about being cast on her dad's show and suffering from "imposter syndrome."

"PEOPLE in the '90s is a unique podcast that leaves listeners with a perpetual grin," says David Flumenbaum, head of PEOPLE Digital Studio.  "The high level of expertise, reverence for '90s pop culture, and chemistry from our co-hosts makes for a light-hearted and entertaining 30-minute escape."

In episode 3, Paula Abdul & The Legacy of Early '90s Pop, the choreographer and singer dished to Sheeler and Lavinthal about her relationships with Arsenio Hall and John Stamos, reveals the very strange place where her hit song "Straight Up" was recorded, and recalls the plane crash she says sidelined her for seven years (the one people still don't believe happened).

Episode 4, Jamie Lee Curtis & Remember All Those '90s Summer Movies?, features the actress explaining why she will never write a memoir.  She takes listeners behind the scenes of her own major '90s hit film True Lies and reveals that she choreographed her iconic strip tease in front of Arnold Schwarzenegger.  She also admits she didn't think she would have much of a career past 1995.

About PEOPLE
Meredith Corporation's PEOPLE revolutionized personality journalism when it launched as a weekly in 1974 with a mission to celebrate extraordinary people doing ordinary things and ordinary people doing extraordinary things.  Ubiquitous and still at the center of pop culture more than 47 years later, the PEOPLE brand is accessible across all media and platforms (print, digital, video, OTT, mobile, social) bringing more than 100 million consumers a unique mix of breaking entertainment news, exclusive photos, video, unparalleled access to the red carpet, celebrities, and in-depth reporting on the most compelling newsmakers of our time. An essential component of PEOPLE's editorial vision remains human interest stories, which touch and often mirror the lives of our passionate audience. ComScore ranks the PEOPLE/Entertainment Weekly Digital Network No. 1 in the entertainment news category. PeopleTV, the advertiser-supported OTT streaming service from PEOPLE and Entertainment Weekly that launched in 2016, features original series and specials focusing on celebrity, red carpet, pop culture, lifestyle and human-interest stories. PEOPLE (the TV Show!), a daily syndicated entertainment program, launched in Sept. 2020, PEOPLE Every Day, a daily podcast produced in associated with iHeartMedia, launched in Feb. 2021, and PEOPLE in the '90s, a weekly podcast about the golden era of pop culture, launched in June 2021. PEOPLE is an award-winning 24/7 news organization headquartered in NYC with reporters worldwide. For more information visit PEOPLE.com and follow @people on Twitter and Instagram, @peoplemag on Facebook, and the PEOPLE channel on YouTube and on Snapchat's Discover. 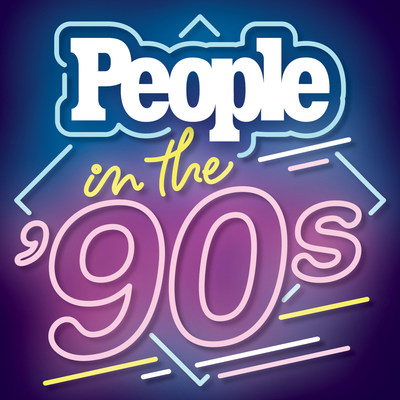 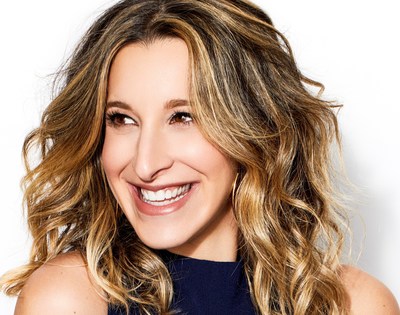