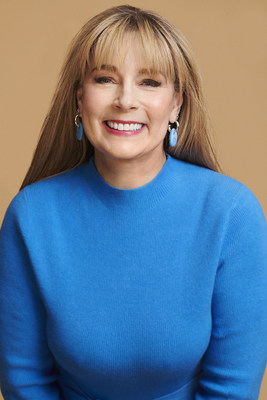 "We are thrilled to welcome Liz to PEOPLE Magazine. She is an incredible leader and storyteller, and has a keen eye for what will pop on a cover and off the page," said Leah Wyar, President of Dotdash Meredith's Entertainment Group. "Her 25 years of editorial experience and understanding of how to deliver content in a multi-platform way make her the perfect fit. We are so excited to have Liz at the helm of PEOPLE for its next chapter. We also thank Dan for his years of passion, dedication and steadfast commitment to the brand and team," added Wyar.

Dotdash Meredith also announced the promotion of Zoë Ruderman to Vice President and General Manager of PEOPLE digital to oversee all digital efforts. Since Ruderman joined digital leadership in 2018, People.com's audience has grown by over 120%, and People.com now reaches more than 70 million people each month, by far the largest entertainment property. Ruderman and Vaccariello will be partners in telling the powerful stories PEOPLE is famous for across print and digital platforms, and both will report to Leah Wyar.

"Being named Editor-in-Chief of PEOPLE presents the opportunity of a lifetime and I can't wait to partner with Zoë for this new chapter," said Vaccariello. "During my time here over the last ten years, I've watched PEOPLE capture the minds of millions, and I look forward to welcoming a new generation of lifelong readers," continued Ruderman.

About Dotdash Meredith
Dotdash Meredith is the largest digital and print publisher in America. From mobile to magazines, nearly 200 million people trust us each month to help them make decisions, take action, and find inspiration. Dotdash Meredith's over 40 iconic brands include PEOPLE, Better Homes & Gardens, Verywell, FOOD & WINE, The Spruce, Allrecipes, Byrdie, REAL SIMPLE, Investopedia, and Southern Living. Dotdash Meredith is based in New York City and is an operating business of IAC (NASDAQ: IAC).

Liz Vaccariello bio
Liz Vaccariello is Vice President and Editor-in-Chief of PEOPLE. Previously she held the role of Vice President and Editor-in-Chief of REAL SIMPLE, one of the premier brands in the women's lifestyle space with a print and digital reach of nearly 22 million. She also served as Group Editorial Director overseeing the editorial direction of multiple home, beauty, and health magazines including REAL SIMPLE, InStyle, SHAPE, Martha Stewart Living, Health, PARENTS, and PARENTS LATINA.

Liz has more than 25 years experience, leading many of media's most recognizable brands, and has developed award-winning content across print, digital and social channels. She regularly appears on national broadcast media including The Today Show, CBS This Morning, Good Morning America, and Live with Kelly and Ryan. She is the author of nine best-selling books.

Zoë Ruderman bio
Zoë Ruderman oversees all digital content on PEOPLE.com, the brand's social platforms, video and audio, and audience growth and programming. She's been with PEOPLE for over ten years and under her leadership, the PEOPLE Digital team has grown its staff, audience, and social footprint, launched new platforms, introduced new verticals, and transformed into a data-driven, insights-fluent newsroom that speaks to a broad and growing audience. Prior to her role at PEOPLE, she held various leadership and editorial positions at Cosmopolitan. 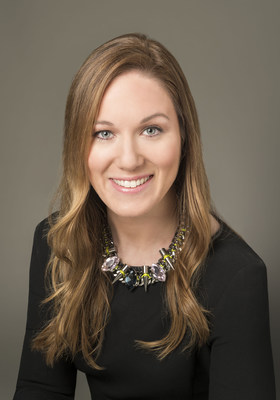